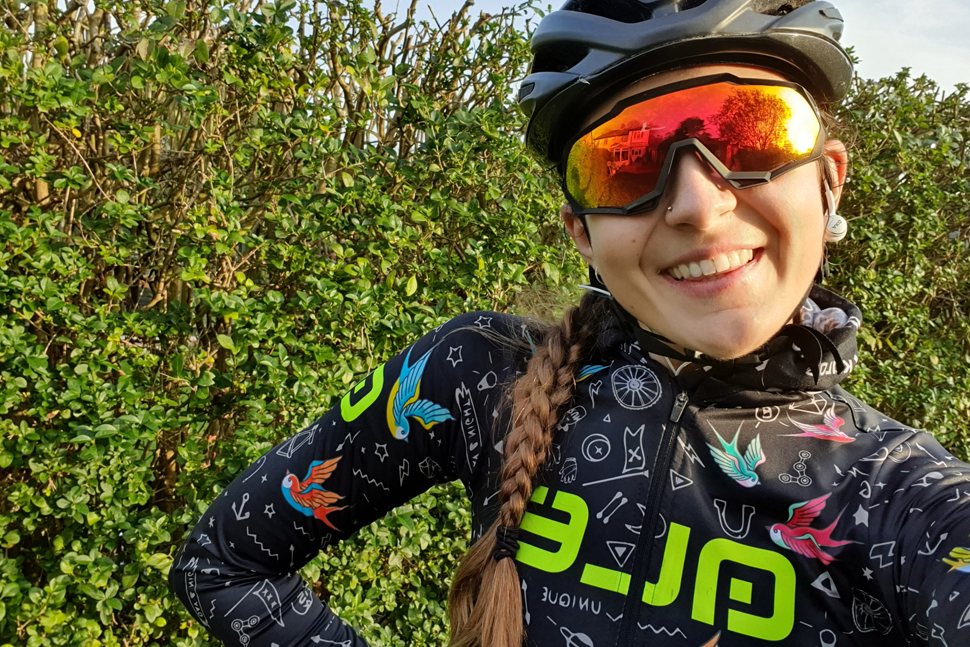 Like most cyclists, I got into the sport after watching someone I know heading out on their bike for a 5-hour ride. My dad was my inspiration, and the reason I started doing triathlons at 16. Things have changed a bit over the past 7 years, and after joining a local TT team at 20 I ditched the running shoes and goggles, and have since spent my time falling in love with all aspects of cycling. Time trials are my favorite; I have a few course records to my name; have won a couple of U23 national TTs; and placed 12th Senior in the last National 10. I’ve also had a go at a few crits and spent last winter getting to grips with cyclocross; competing in a couple of national trophy events, and winning the U23 local league.

What a revelation when I stumbled upon Alé

Over the years I’ve accumulated various bits of kit from a range of brands, heavily influenced by my dad and what I’d seen people riding in (something to note: predominantly men). Well if this is what everyone is raving about, I guess this is just how it fits? It took me a while to realise that maybe I shouldn’t be wearing the exact same kit as my dad or the other guys I was training with. What a revelation when I stumbled upon Alé when looking for some new shorts. Now obviously material quality and the garment function are incredibly important, but for me personally, it all pales in comparison to the way that the kit fits. Making clothing that fits properly sounds like a relatively important step when designing new items, but for female cyclists, an ill-fitting kit is an all too common problem, and I believe this is where Alé is head and shoulders above the rest. Cycling is an old boys club, so part of me isn’t hugely surprised that the majority of the big companies use the “pink and shrink” method when producing women’s kit. Who needs to change the design of an item to fit a completely different shape, right? Finding a kit that fits women is harder than you’d like to think. I can guarantee someone, somewhere, is reading this convinced that I am putting bib shorts over my head. Contrary to the apparent popular belief held by most cycling kit companies, females typically have smaller waists, wider hips, narrower shoulders, longer bodies, and shorter limbs than men. So knowing this, why would you take items designed for men, and just scale them down slightly for women? 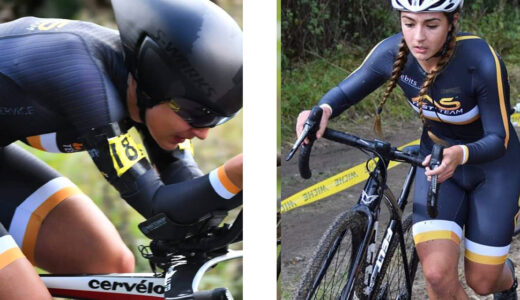 75% of the workforce are women

When I discovered that two of the founding members of Alé are women and that 75% of the workforce are women, everything started to make sense. Women have an input in the design, meaning it all fits better. The most important item for me: bib shorts. Why? Whilst having badly fitting tops is inconvenient, annoying, and frustrating, poorly fitting shorts is physically painful. However, since riding in Alé bib shorts I’ve had less discomfort and fewer saddle sores than ever. The straps of the bib shorts are the correct length, therefore the chamois is pulled into the groin without splitting me in half, but also isn’t hanging around my knees. There is more material at the hips and less at the waist allowing the shorts to fit the shape of my body, rather than being stretched within an inch of their life across my hips.

It not just the bib shorts

The jerseys have been specifically designed for women as well. For years I’ve been confused about why I couldn’t get a jersey to stay around my hips and not ride up around my waist. Well, my personal preference on the kit is having it tight-fitting, but to avoid excess material around my waist, the material around my hips is too small, meaning that it naturally rises to the smaller section of my waist whilst I ride. This is because the designs of the jerseys I bought were based on the typical male body, which has a more equal ratio between the hips and waist. Again, I thought this was just how all kit was until I pulled on an Alé jersey, and VOILA, it stays in place on my hips and fits my waist? It clearly shows the R&D that has been put into designing their kit. 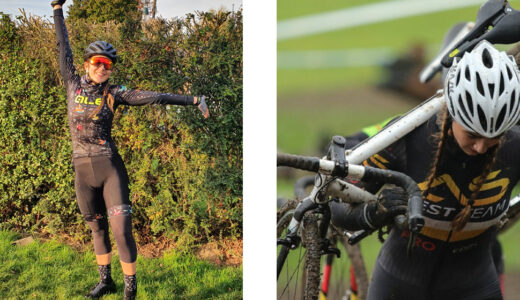 having such a great kit available to women can only lead to getting more women into cycling. The theory: starting out, cycling can be daunting for many reasons, but if you’re wearing a comfortable kit, you’re less likely to think about quitting purely based on discomfort. As the kit has traditionally been designed for men, they have never had this issue quite on the scale women have (don’t get me wrong, I know getting used to a saddle takes grit from anyone), which only adds to the massive disparity in the numbers of men vs women in cycling.

Also, if it fits well and looks good on, you’re more likely to feel confident in the kit, and less like a frump wearing your dad’s old kit. Not to get too political but women often feel like society values us almost entirely on the way that we look, so having a kit that looks good is another way to boost the confidence of women in cycling, and increase female participation in the sport. Sometimes I feel like Alé kit was designed for my individual body, but then I remind myself that I don’t have an unusual body, I just have one that the majority of cycling kit hasn’t been designed for.

Having more women in a company benefits everyone, as they often bring a different perspective, having had to approach life differently from the off-set. Alé has been supplying team kits to men’s pro peloton for years. Their pedigree is without question, and putting research into women’s kit doesn’t take away from the men’s’, it only adds to it. 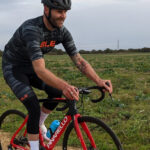 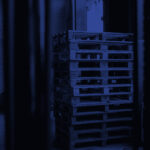 Words by Paligap Director: David Lane   What a year 2020 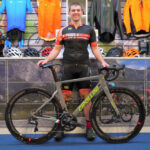